Learn more about our team & our review process here. 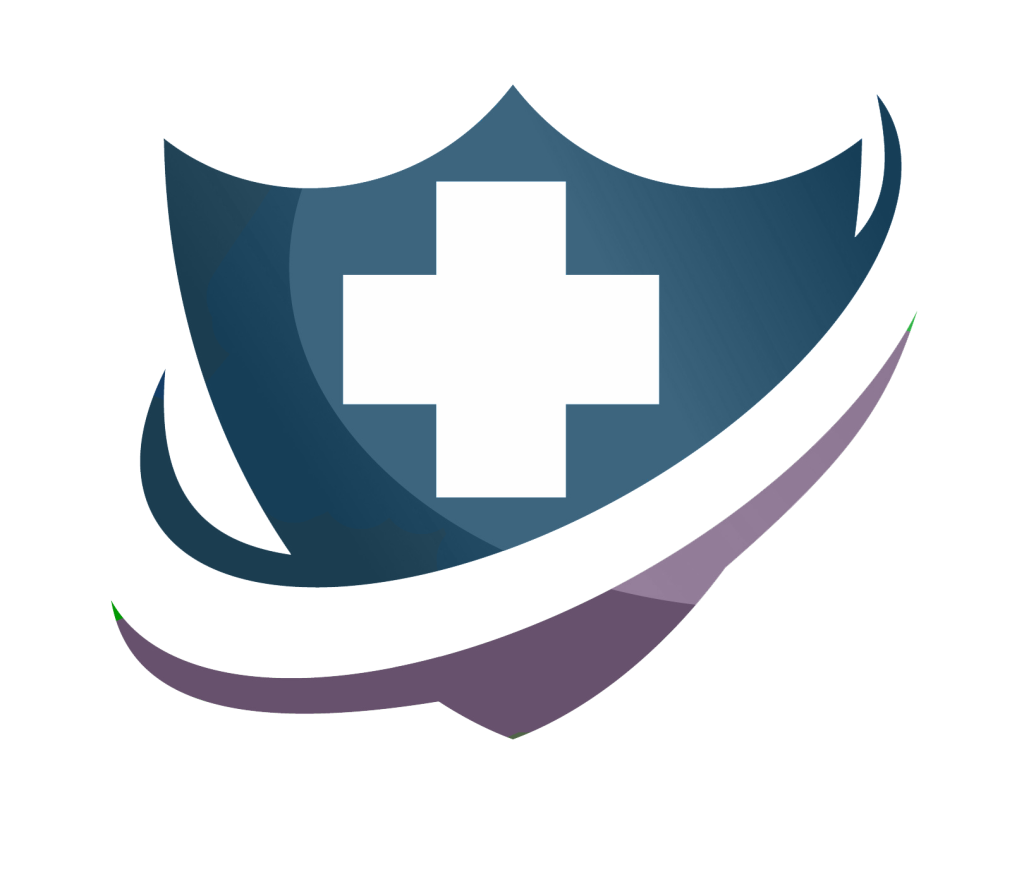 The information within this article is in accordance with the latest research from child development experts.

What’s funnier than flatulence? Jokes about flatulence — so you get all the laughs, just without the smell.

Though some parents and caregivers are averse to indulging children’s love of everything gassy, there’s nothing wrong with a good, smelly joke every now and then. And once you’ve exhausted all the rear-end exhaust jokes, maybe the kids in your care will think up something else equally entertaining to poke fun at.

But let’s kick it off with some fart jokes that are sure to make every kid indulges their silly side and gets to crack a good laugh over a good old fart. From wacky humor to tongue in cheek puns, there’s something for every flatulence fan here.

Need a reliable fart joke that’s a bit tamer than the more in-your-face and descriptive varieties? Check out these subtler fart jokes that will surprise your juvenile audience; they start out like normal phrases, but quickly turn into gaseous jokes.

It might even take a minute for the joke itself to set in (though a real-life fart probably gets attention just as fast). Just make sure to launch these stinkers when everyone else is in a serious mood; catching them off guard is the best way to get a belly laugh (and perhaps a residual toot).

If the Queen of England farts during brunch, the nobilities are expected to go on as if nothing happened. You know why?

Noble gases have no reaction.

What do you call an Englishman's fart?

A pun is a funny use of words in such a way as to suggest two or more of its meanings similar in sound. Fart puns play on the multiple English, and sometimes other languages’, meanings for the words fart. Really, puns are the cream of the crop in many ways; they’re discreet without shooting the humor too high over kids’ heads.

Fart puns are best for older kids or kids who have a strong sense of metaphorical language, though. For younger children, these may miss the mark. But they are great for breaking down the barrier with older kids who think they are too grown for a fart joke.

What is a fart?

A lonely cry from an abandoned poo

What do you get if you eat onions and beans?

What do you call a fart in Dutch?

What do you call a cow fart?

What happens when a king farts?

Do you know why air pumps at Speedway used to be free but are now $2.50?

What do you call it when a dinosaur farts?

A blast from the past.

Wow, did you hear that?

Do you know what they used to call your [dad, mom, friend, grandpa, etc.]?

Unless you are a sitcom family trying to make it on a primetime network slot, short fart jokes are the best way to get your kid chuckling. A quick fart joke or knock-knock fart joke has minimal set-up, minimal effort, but epic pay-off.

With these short fart jokes, you will have a quick interaction, but memories to last the test of time with your children and grandchildren! You can also rapid-fire these jokes for a burst of hilarity that doesn’t let up.

How does a boy take a bubble bath?

He eats refried beans for dinner.

Why was the mother fired from her job?

Cause she let one rip.

You know what they say about farting?

If you can clear a church, you’re doing it right.

Why are ninjas’ farts so dangerous?

He plays with Pooh.

Whether you were looking for a light-hearted chuckle or actual fart jokes for your kids, these jokes were sure to hit the spot.

But you don’t always need a guide or list to help you crack jokes with your kids. Here are some tips to help build your own original fart jokes from already existing adult jokes, as well as building on existing words to make your own puns and play on words.

To reformat adult jokes for a kid audience, you can always replace the cuss words with a similar replacement word or skip the word entirely. You can also make the reference more kid-friendly, i.e., no kid would know who John Wayne Gacy is (or I would hope they have no idea who he is), but they would get the reference of Bozo the Clown.

As for making your own puns, Huffpost.com has released a list of 150 words for fart. Find a word on that list that is either puny in its own rights, such as air biscuit, or one that you can build a reference on, such as air salute. Or words such as whoopee, that can be seen as a sentence of glee in and of itself.

Having a good grasp of any language you are making a joke in and making anyone chuckle, if not a full-on belly laugh, with your use of languages with multiple meanings, you are sure to wonder anyone within earshot on your clever turn of words.

Whether it be from puns or from just a simple turn of phrase, kids of all ages (and grownups) love jokes about flatulence, passing gas, cutting cheese, breaking wind, tooting, and every other variation. Because the only thing funnier than actually farting is thinking up hilarious ways to talk about it.

Just be sure not to actually fart while saying these fart jokes. You might wind up becoming the butt of the joke. Although, that might just mean new material for you and your kids. After all, your new title of Thunder Pants Stink Bomb who stepped on a frog is sure to induce laughs.

DadsAgree.com is a participant in the Amazon Services LLC Associates Program, an affiliate advertising program designed to provide a means for sites to earn advertising fees by advertising and linking to Amazon.com.

Register for the dad’s super discounts​